The Sacrament of Baptism 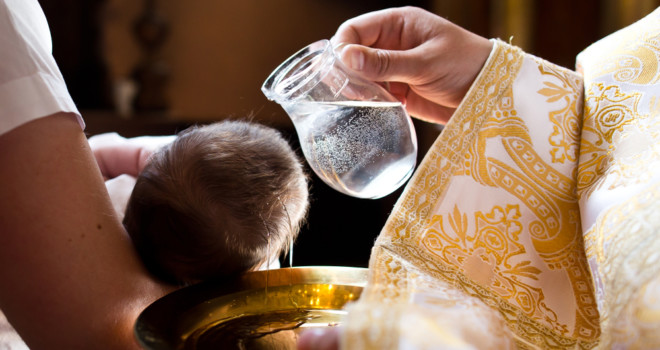 Holy Baptism is the basis of the whole Christian life, the gateway to life in the Spirit (vitae spiritualis ianua), and the door which gives access to the other sacraments. Through Baptism we are freed from sin and reborn as sons of God; we become members of Christ, are incorporated into the Church and made sharers in her mission: “Baptism is the sacrament of regeneration through water in the word.”

This sacrament is called Baptism, after the central rite by which it is carried out: to baptize (Greek baptizein) means to “plunge” or “immerse”; the “plunge” into the water symbolizes the catechumen’s burial into Christ’s death, from which he rises up by resurrection with him, as “a new creature.”

This sacrament is also called “the washing of regeneration and renewal by the Holy Spirit,” for it signifies and actually brings about the birth of water and the Spirit without which no one “can enter the kingdom of God.”

“This bath is called enlightenment, because those who receive this [catechetical] instruction are enlightened in their understanding… ” Having received in Baptism the Word, “the true light that enlightens every man,” the person baptized has been “enlightened,” he becomes a “son of light,” indeed, he becomes “light” himself:

Baptism is God’s most beautiful and magnificent gift… We call it gift, grace, anointing, enlightenment, garment of immortality, bath of rebirth, seal, and most precious gift. It is called gift because it is conferred on those who bring nothing of their own; grace since it is given even to the guilty; Baptism because sin is buried in the water; anointing for it is priestly and royal as are those who are anointed; enlightenment because it radiates light; clothing since it veils our shame; bath because it washes; and seal as it is our guard and the sign of God’s Lordship. 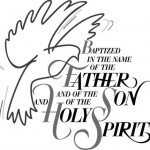 To schedule your child’s baptism

or submit your application below

The Church and the parents would deny a child the priceless grace of becoming a child of God were they not to confer Baptism shortly after birth.
Cathechism of the Catholic Church #1250

According to Canon Law 874

§1. To be admitted to undertake the office of sponsor, a person must:

§2. A baptised person who belongs to a non-catholic ecclesial community may be admitted only in company with a catholic sponsor, and then simply as a witness to the baptism.

You will receive a call from a Baptism team member

You will be required to attend a Sunday Mass (TBD) followed by a Baptism class (for parents, godparents, and child) 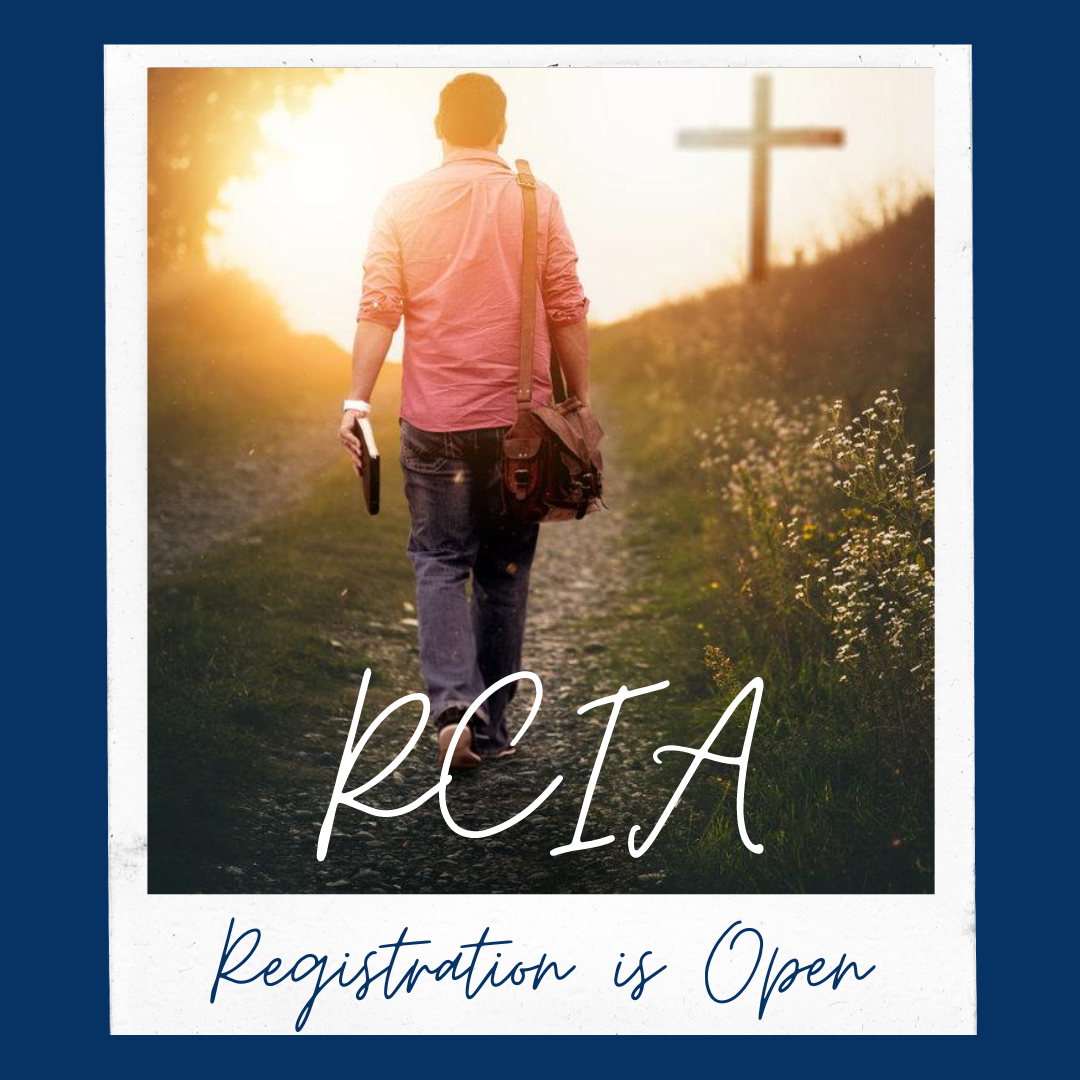 Are you an adult or young adult
seeking to be baptized?

“RCIA” stands for the Rite of Christian Initiation of Adults, the process by which an adult person can receive any or all of the initial sacraments Baptism, Confirmation, and First Holy Communion. RCIA is also the way for someone to enter and be initiated into the Catholic Church.