The Sacrament of Matrimony 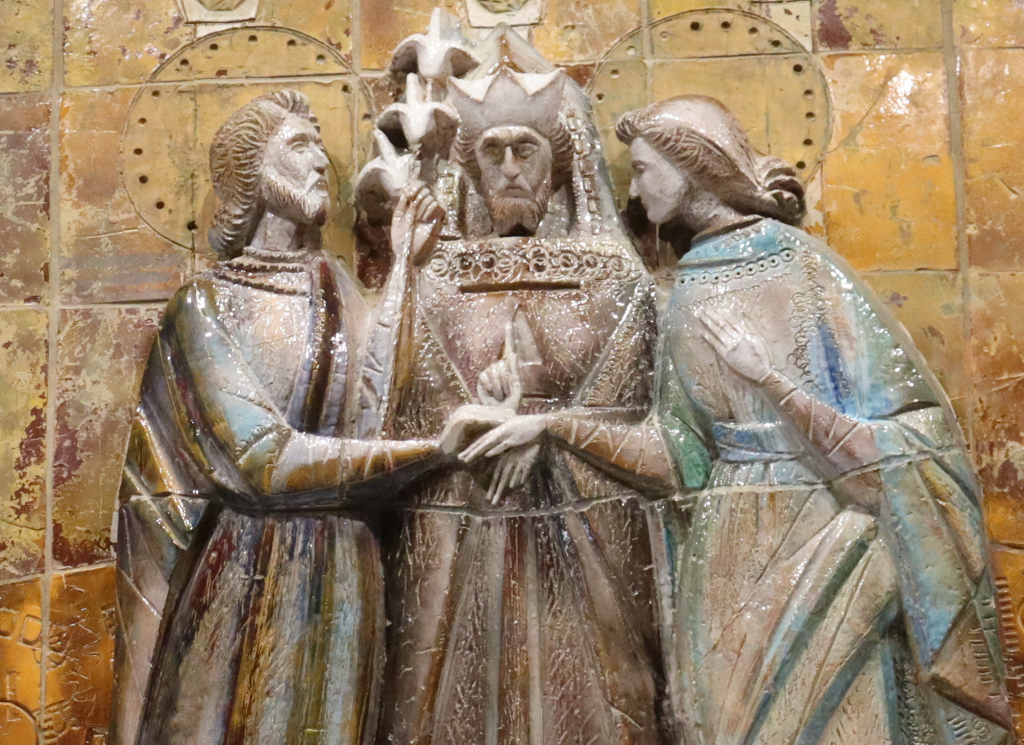 “The intimate community of life and love which constitutes the married state has been established by the Creator and endowed by him with its own proper laws…. God himself is the author of marriage.” The vocation to marriage is written in the very nature of man and woman as they came from the hand of the Creator. Marriage is not a purely human institution despite the many variations it may have undergone through the centuries in different cultures, social structures, and spiritual attitudes. These differences should not cause us to forget its common and permanent characteristics. Although the dignity of this institution is not transparent everywhere with the same clarity, some sense of the greatness of the matrimonial union exists in all cultures. “The well-being of the individual person and of both human and Christian society is closely bound up with the healthy state of conjugal and family life.”

God who created man out of love also calls him to love the fundamental and innate vocation of every human being. For man is created in the image and likeness of God who is himself love. Since God created him man and woman, their mutual love becomes an image of the absolute and unfailing love with which God loves man. It is good, very good, in the Creator’s eyes. and this love which God blesses is intended to be fruitful and to be realized in the common work of watching over creation: “and God blessed them, and God said to them: ‘Be fruitful and multiply, and fill the earth and subdue it.'”

Holy Scripture affirms that man and woman were created for one another: “It is not good that the man should be alone.” The woman, “flesh of his flesh,” i.e., his counterpart, his equal, his nearest in all things, is given to him by God as a “helpmate”; she thus represents God from whom comes our help. “Therefore a man leaves his father and his mother and cleaves to his wife, and they become one flesh.” The Lord himself shows that this signifies an unbreakable union of their two lives by recalling what the plan of the Creator had been “in the beginning”: “So they are no longer two, but one flesh.”

The Effects of the Sacrament of Matrimony

The consent by which the spouses mutually give and receive one another is sealed by God himself. From their covenant arises “an institution, confirmed by the divine law, . . . even in the eyes of society.” The covenant between the spouses is integrated into God’s covenant with man: “Authentic married love is caught up into divine love.”

Thus the marriage bond has been established by God himself in such a way that a marriage concluded and consummated between baptized persons can never be dissolved. This bond, which results from the free human act of the spouses and their consummation of the marriage, is a reality, henceforth irrevocable, and gives rise to a covenant guaranteed by God’s fidelity. the Church does not have the power to contravene this disposition of divine wisdom.

The grace of the sacrament of Matrimony

“By reason of their state in life and of their order, [Christian spouses] have their own special gifts in the People of God.” This grace proper to the sacrament of Matrimony is intended to perfect the couple’s love and to strengthen their indissoluble unity. By this grace they “help one another to attain holiness in their married life and in welcoming and educating their children.”

Christ is the source of this grace. “Just as of old God encountered his people with a covenant of love and fidelity, so our Savior, the spouse of the Church, now encounters Christian spouses through the sacrament of Matrimony.” Christ dwells with them, gives them the strength to take up their crosses and so follow him, to rise again after they have fallen, to forgive one another, to bear one another’s burdens, to “be subject to one another out of reverence for Christ,” and to love one another with supernatural, tender, and fruitful love. In the joys of their love and family life he gives them here on earth a foretaste of the wedding feast of the Lamb. 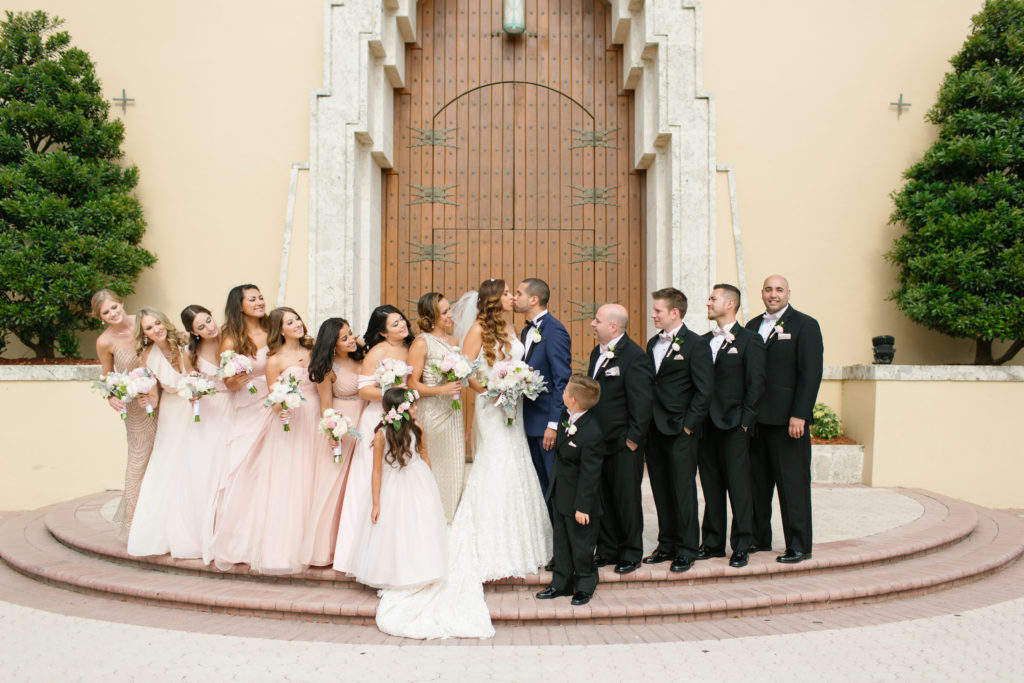 “The greater the feeling of responsibility for the person, the more true love there is.”

“Love between man and woman cannot be built without sacrifices and self-denial.”

“Take away from love the fullness of self surrender, the completeness of personal commitment, and what remains will be a total denial and negation of it.”

“Love consists of a commitment which limits one’s freedom – it is a giving of the self, and to give oneself means just that: to limit one’s freedom on behalf of another. Limitation of one’s freedom might seem to be something negative and unpleasant, but love makes it a positive, joyful and creative thing. Freedom exists for the sake of love.”

“Love is never something ready made, something merely ‘given’ to man and woman, it is always at the same time a ‘task’ which they are set. Love should be seen as something which in a sense never ‘is’ but is always only ‘becoming’, and what it becomes depends up on the contribution of both persons and the depth of their commitment.” 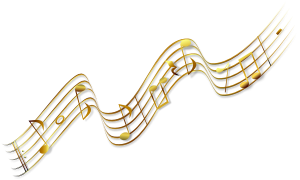 CHOOSING THE MUSIC FOR YOUR WEDDING

Please print the Music Selections Form for Weddings and complete the “Wedding Information” section. Then select the music for your ceremony. Please specify what language(s) you would like for each song. These songs can be sung entirely in English, all in Spanish, or in a combination of both. There are also a few selections available in French and Kreyol. You may return the completed form in one of the following ways:

Only the Cathedral Organist and Soloist may be used for your wedding. Any additional instrumentalists or singers can be arranged for an added cost by contacting the Cathedral Music Director.

To begin the process of preparing for marriage at The Cathedral of St. Mary, please fill out and submit the form below.